Duggan-Cronin purchased his first box camera in 1904. He photographed a variety of subjects from the still life, to portraits and landscapes. He began to turn his camera towards men working at the mines and these images became his first photographs of indigenous people. The migrant labour system was introduced by the mining industry in the 19th century in order to prevent permanent settlement of the labourers and their families. The colonial authorities introduced poll and hut taxes on rural settlements, which forced these settlements to enter the monetary system. Men therefore sought employment on the mines which separated them from their families for long periods of time. This began to disrupt these rural settlements, forever changing their culture and way of life. The migrant labour system therefore brought a variety of people from rural communities to the mines. Duggan-Cronin photographed these workers in their traditional dress.

At the mine it became evident to him that a modern way of life was encroaching upon the traditional lifestyle of the indigenous people. His passion for photography was therefore fuelled by this desire to record their culture before it became further eroded and so he began to travel around southern Africa in order to document these cultures. His first expedition was in 1919 whereby he traveled to Laneberg to photograph the San of this region. He would further go on at least 18 expeditions covering an estimated 128 000km in order to photograph the people of southern Africa. His travels would take him as far as the Victoria Falls, the Indian coastline of South Africa, the deserts of Namibia and the forests of Mozambique.

These expeditions were financed by the MacGregor Museum and by grants from the South African government and the Carnegie Foundation. Duggan-Cronin exhibited widely in South Africa and abroad. Between 1924 to 1954 eleven volumes of his photographs were published.

He was given the Matabele name of “Thandabantu,” meaning “One Who Loves People.”

From 1930 onwards he was assisted by Richard Madela, a young Mfengu man who accompanied him on his expeditions and became a close friend.

Duggan-Cronin died in August 1954 and is buried in Kimberley. He left his legacy to the McGregor Museum. The collection consists of over 7,000 negatives and several thousand prints. 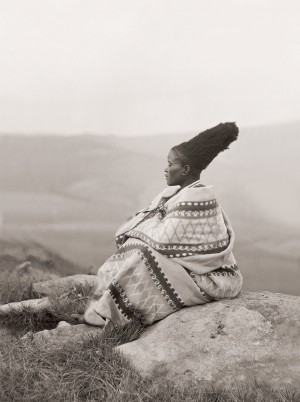 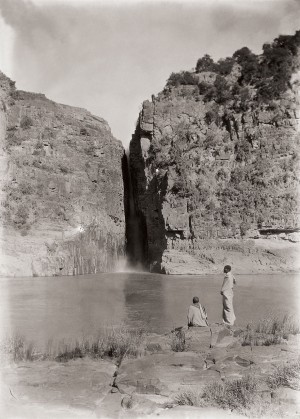 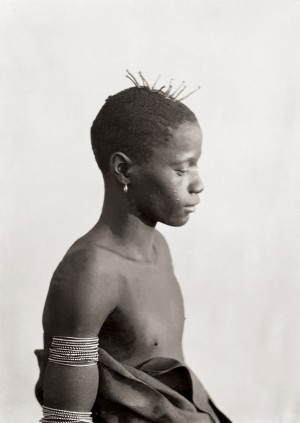 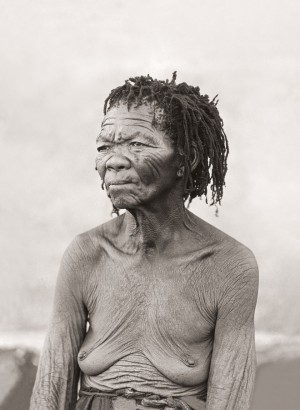 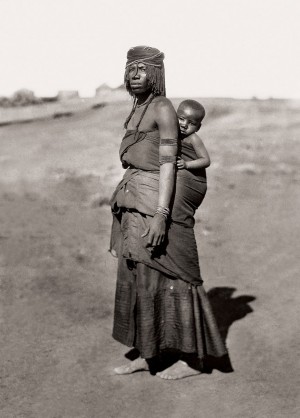 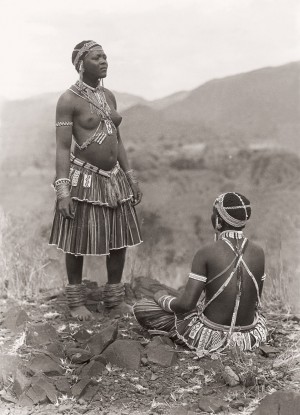 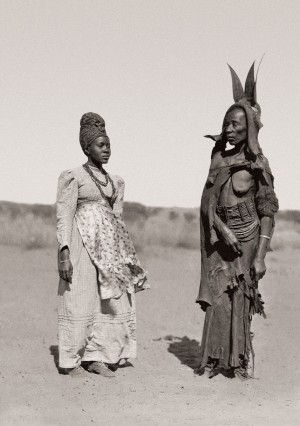 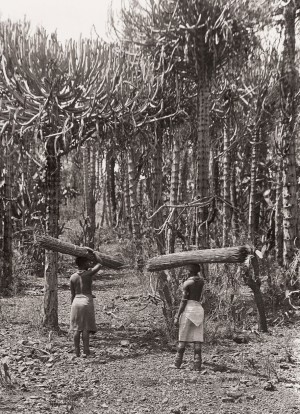 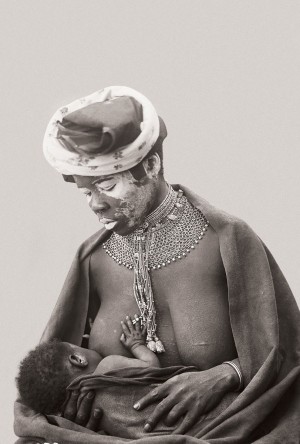 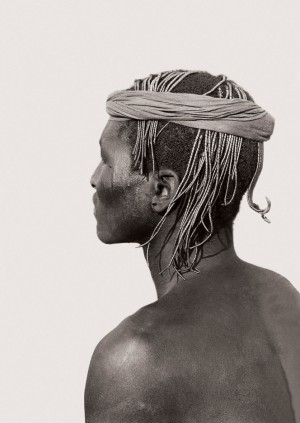 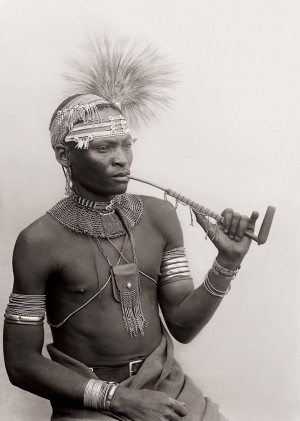 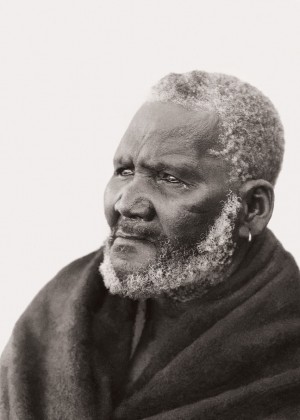 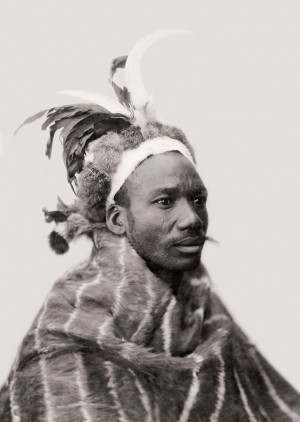 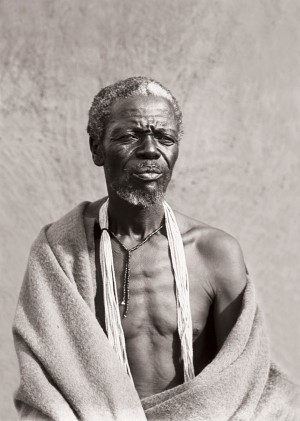 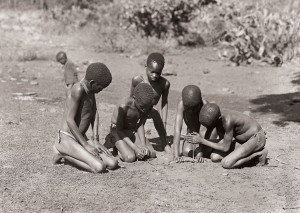 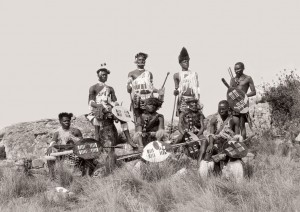 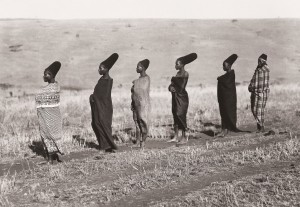 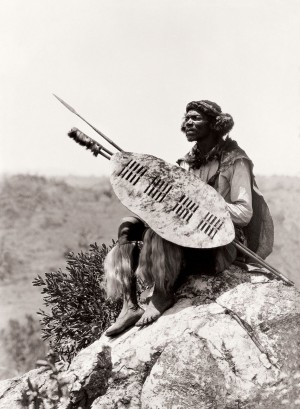 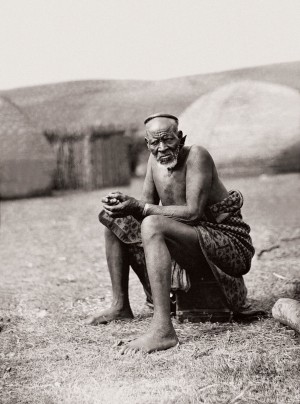 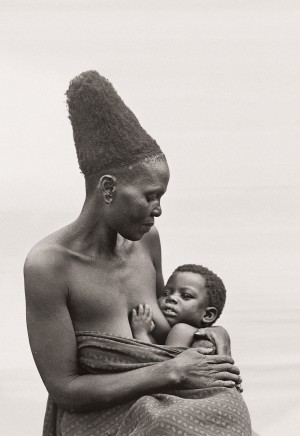 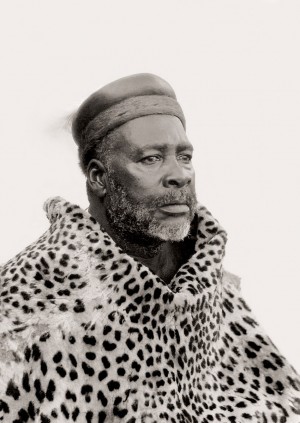 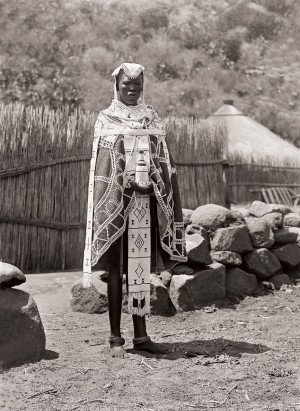 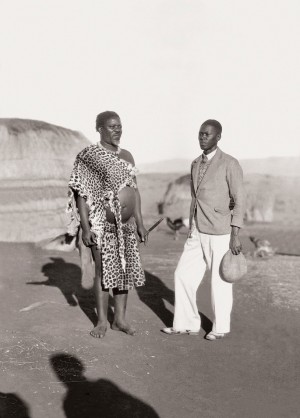 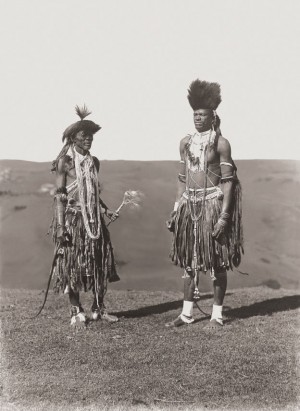